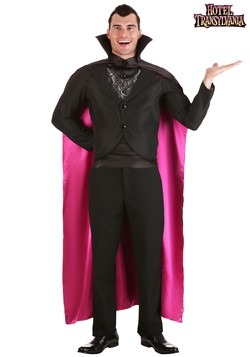 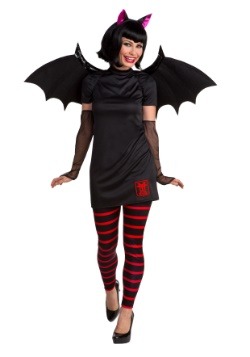 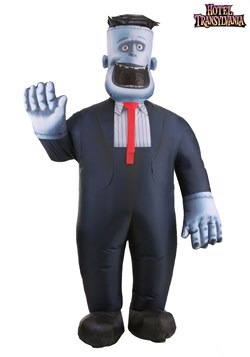 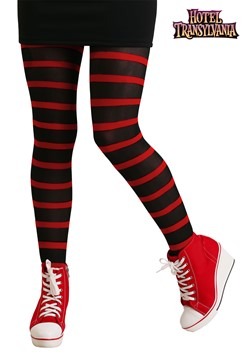 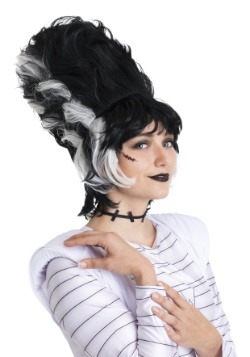 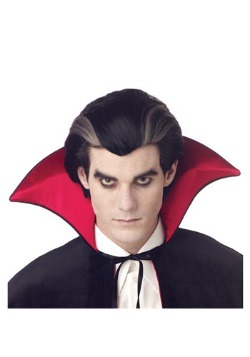 Come and stay with us at Hotel Transylvania. It's the perfect respite from the gawking eyes of humans! Naturally, if you're a well-meaning human, you might need a bit of a disguise or you're going to freak out the residents! We can't have that, so, we're happy to give you a helping hand to make sure that you blend in perfectly.

The first thing you're going to need to know is exactly where you're in for! Hotel Transylvania is an animated and monstrous comedy film series that brings to bear a cast that will have anyone rolling in the aisles. From Adam Sandler and Andy Samberg to Selena Gomez, Steve Buscemi, and Molly Shannon, you've got your favorite voices portraying your favorite monster characters. Count Dracula heads the hotel and invites some of his best buddies to celebrate the birthday of his daughter, Mavis. Frankie and his wife, Eunice, Wayne the werewolf, and Murray the Mummy are folks you're sure to see. (Griffin the Invisible Man will be there, too, but you might miss him!)

Still, there is a strict "No-Human" policy that is hard to dodge. That's why we're here to offer you some Hotel Transylvania Halloween costumes to help you blend in. Naturally, you may want to start by dressing up as the protagonist with a Mavis costume. Mavis may be a comparatively young vampire but her powers are pretty impressive! Plus, she's one of the few who can help open the eyes of the rest of the monsters to the fact that some humans are pretty great people. You can't go wrong with a Mavis Hotel Transylvania costume if you're looking to start a monstrous group costume!

The next solid look will be a Dracula outfit. You might think that a Count Dracula Hotel Transylvania costume means you're just going to look like the classic vampire costume. (And, we have to admit, you're pretty right on the mark, there! Dracula isn't usually one for updating his look except for once every few centuries.) Fortunately, though, you can take a fun spin with a pair of swimming trunks and you'll have a Hotel Transylvania costume for adults that is fun and fits the celebratory style!

You'll find Hotel Transylvania Dracula costumes for kids, too. Just imagine what this monster entrepreneur was like when he was just a little bat! In fact, that might be yet another way to help open up the doors to the rest of human society. Let your little one practice their powers and get to know that not every human gets miffed by a monster! Join the squad with a Mummy costume or let your inner wolf out with a werewolf costume and you'll be primed for the perfect group Transylvania costume look. (Just don't leave Frankie out in the storms.)