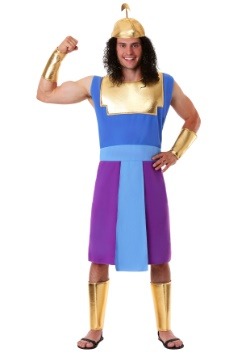 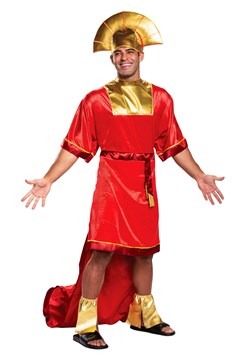 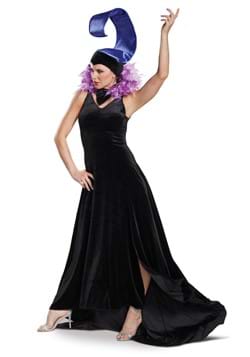 Revenge is sweetest served simply. Never trust authority if that authority figure walks on four legs and spits when threatened. Keep your friends close but keep your ex-advisor who is now your enemy closer. Oh, the things we've learned from the Emperor's New Groove! This 2000 Disney classic had a place in our hearts as soon as it broke out in theaters. The buddy comedy has everything, a struggle for power, a quest for revenge, and a quest for redemption. Who wouldn't want to join in the fun with Emperor's New Groove costumes!

We all have respect for Yzma, despite her villainous nature. The thing is, she's just no good at making plans. Her ideas are just too complex, too confused. She's a big thinker. We get it. Her first idea relies on turning Kuzco into a flea, mailing his flea body to her door, and smashing said box with a hammer. Relying on the postal service for getting rid of your political component is never a good idea. Then she gets wise and moves on to basic poisoning. But she's still an ambitious lady so of course, she's got plenty of potions on hand. So when it came to that "basic poisoning" it got switched up and her adversary became a llama instead of coming to his untimely end. This awesome Yzma costume is sure to be a showstopper but it's even better when you match it with an over-sized hammer.

We all know that dressing up as Yzma is going to be fun, there are just so many great quotes and poses for Halloween entertainment. And of course, if you're looking to pair up with your partner, you can choose from either Kronk or Kuzco. Kuzco requires an almost overly confident attitude. He's the king of an Incan kingdom, after all. He's rocking a gold crown and long train that makes an awesome statement when you're posing on the palace steps. Basically, it's an awesome way to get into a new groove.

Of course, Yzma could also pair up with Kronk. Kronk might be muscle and brawn but he's also a culinary genius. He's got more heart than most stooges. In fact, when he started teaching young ones to speak chipmunk, we weren't surprised in the least. A job with more heart than brawn seems to fit him better than any other.

You're heading out and want to dress up as a Disney character that no one else will think of this year. There are bonus points if you don't need to be able to sing! So if you want your next costumed event to be an opportunity for an awesome adventure? Our licensed Emperor's New Groove costumes would be a great choice for all sorts of parties. From wild Mardi Gras parades to school Halloween parties, they're sure to be a hit. Choose one of the characters or recruit a couple of friends to include the whole royal party. You could even get someone to dress as a llama to bring it to a whole new level!