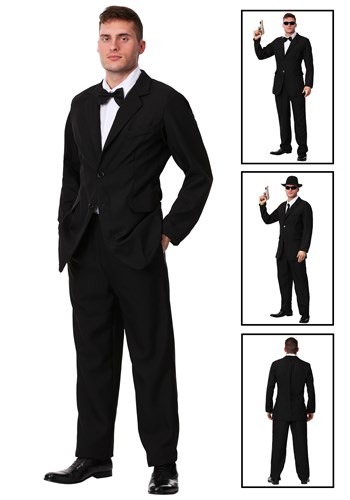 You are walking along a dark street, lit only by the occasional street lamp. Too many have gone dim or went out entirely. It is odd. But, what is stranger is the clap of hard shoe against sidewalk that you hear as just a scant echo behind your own. You try to vary your steps to trick the echo into making a mistake. A few times, you think you’re successful, but when you stop and turn around, scanning the area around you for signs of the pursuer, there’s nothing but blackness. You squint your eyes to try to coax your eyes into adjusting better in the darkness, but there is nothing.

You step again.Clap. And again.Clap. Twice more.Clap, clap. And, then you have the genius plan. You feign a step. You lift your leg forward and nearly let it fall, but hold in the last second and balance as naturally as you can.Clap. You pause and spin around. You’ve caught him. And he knows it. As if stepping out of a shadow world, the man in black approaches. You’ve done well. You’ve passed your vetting process. Now, it is time to join the ranks.

Will you be a secret agent for MI6? The CIA? Or, are these members of the rumored squad of Earth protectors against all things alien, the mysterious MiB? Perhaps you merely need to go on a mission for God with the Blues Brothers. It’s always tough to tell with these mysterious types, but with your Men’s Black Suit costume, you’re one of them. The suit jacket has faux pocket flaps and elastic waist pants. The necktie fastens with ribbons or can be worn as a bow tie. They recruit only the best, but sometimes the best are even toddlers. What missions will you begin? And, as crucially, what accessories are right for the job!? Only you can determine that from this point on, Agent. Good luck.