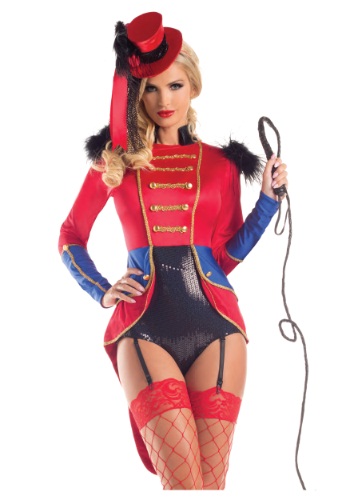 There is no argument that the lion is the uncontested king of the jungle. It’s regal mane and ferocious roar puts all other animals to a kneel, if not an outright run. This mighty male is the ruler of everything is sees—even the dark and shadowy place that a certain little lion cub swears is super scary! And, there are so many mighty lions out there. There’s the adorable and charismatic Lion King—whether in his cheery youthful state or his admittedly understandable conflicted one. There’s, of course, the King of the Jungle, the mighty ruler of the animal kingdom known for his powerful roar and only occasionally thorn-troubled paw. Even the Cowardly Lion is ready to stand up to danger when it really comes down to a real threat… so it is hard to claim that he’s lacking in courage. Even if he were, his brute strength more than makes up for that!

So, it’s decided. The lion is the world’s most fierce of all creatures… except for one other: the lion tamer. If the lion can take down any animal with a mere roar and it becomes a cuddly kitten when faced in the crack of a whip and the sharp command of the tamer, well, we certainly know where the power really falls in the world!

Now it is time to gear up and show your own sort of prancing in this Adult Lion Tamer costume. This red, gold, and vibrant blue one-piece romper features classic circus designs and long hanging coat tails. Faux fur shoulders will keep those would-be kings at your beckoned call, perhaps as some small threat of what comes if they dare defy you! Gold trim and buttons make up for a perfect accent to the existing colors and attached garter straps can be clipped to your selection of hosiery to keep the spectators on the edge of their seats. It is your animal kingdom, now, so accessorize yourself with a perfect whip and take it!