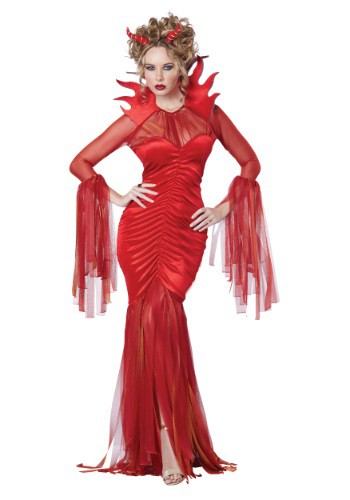 Marcy has spent her whole life being the kind of good girl everyone expects her to be. She got good grades in school, fulfilled those extracurriculars, even volunteered at the local Old Folks Home twice a week. She thought she’d break free in college, no…it was just more of the same: She majored in business - a logical, stable choice - joined a nice sorority that focused more on charity than keggers, and even dated nice but rather boring Steve, an accounting major whose idea of wild fun was going to church on Saturday nights instead of Sunday morning.

And now she’s an adult and still waiting for the fun to start. Every morning she wakes up in her small but clean suburban apartment, drives her practical and gas-efficient car to her large but boring company in the middle of an industrial park, where she attends snoozer meetings and drafts unimportant memos and eats her brown-bagged lunch on the bench by the man-made pond. Then she goes home, makes a sensible dinner, reads a couple chapters from a book, and it is lights out by 10 PM.

But you know what? Marcy is tired of her responsible, quiet, ho-hum life…and this Halloween, she’s breaking out! That’s right…say goodbye to the good girl you once knew because she’s ready to let her predictably-bobbed hair down and let those horns grow! With this Women's Devilish Diva Costume, she's out to make some bad decisions with the wrong people! That's right - she's gonna kiss some people on the lips before even asking them if they have a 5 Year Plan! It's gonna get wild, and she's not holding anything back...she's gonna drink and dance all night until it's time to call for a safe ride home (because she's gonna be bad, but not, like, reprehensible bad!)